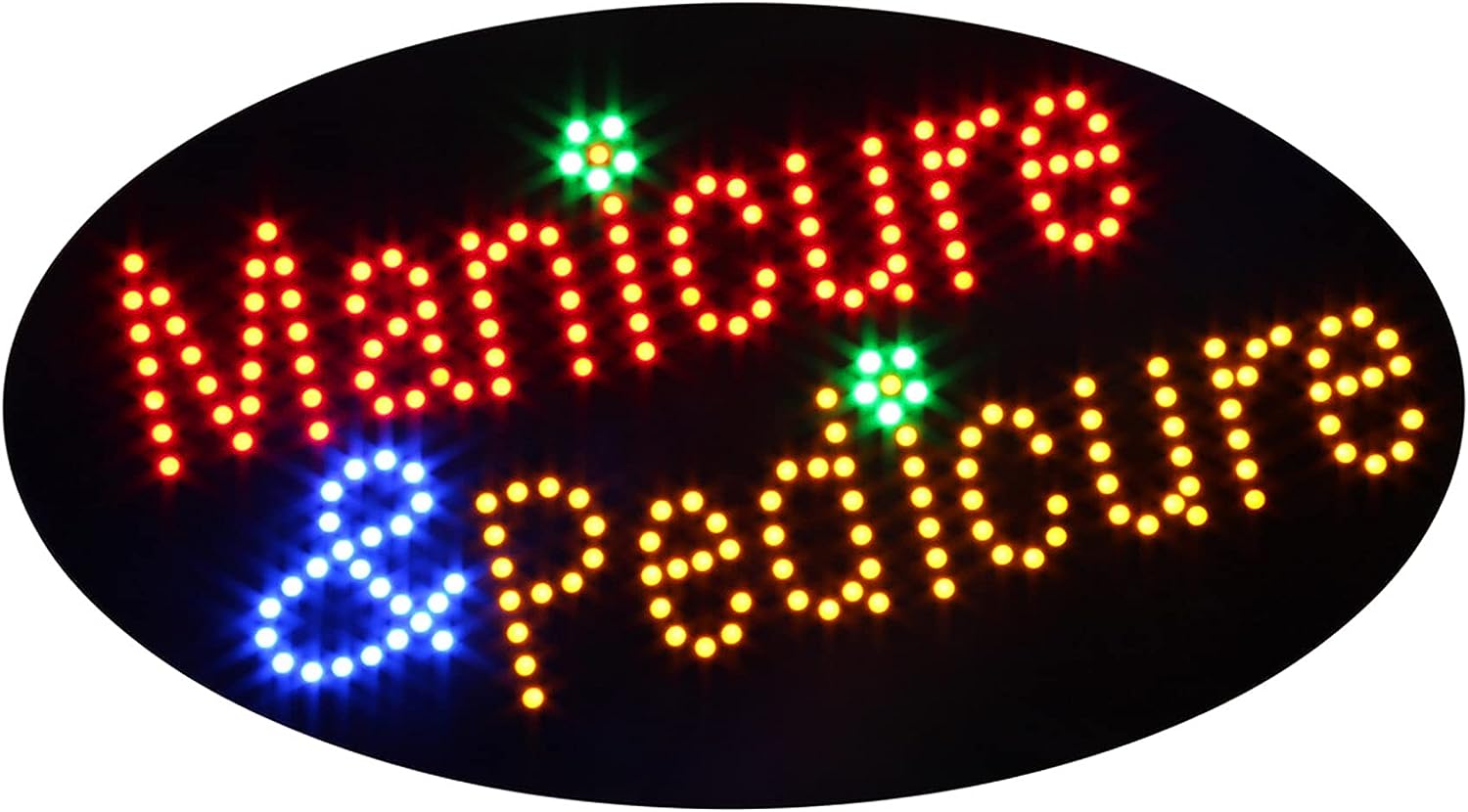 
Features?
Light weight and won't get too hot when use.
Perfect decoration for bar, balcony window, cafe shop, etc.
A great gift for anniversary, birthday, or love gift for your family.
Can be used as a lamp light, wall art light and also a great personalized gift.
All pre-assembled and screw accessories help to hang on your wall or windows.
LED neon tubes mounted on transparent acrylic backplane cut in outline shape. No installation needed.